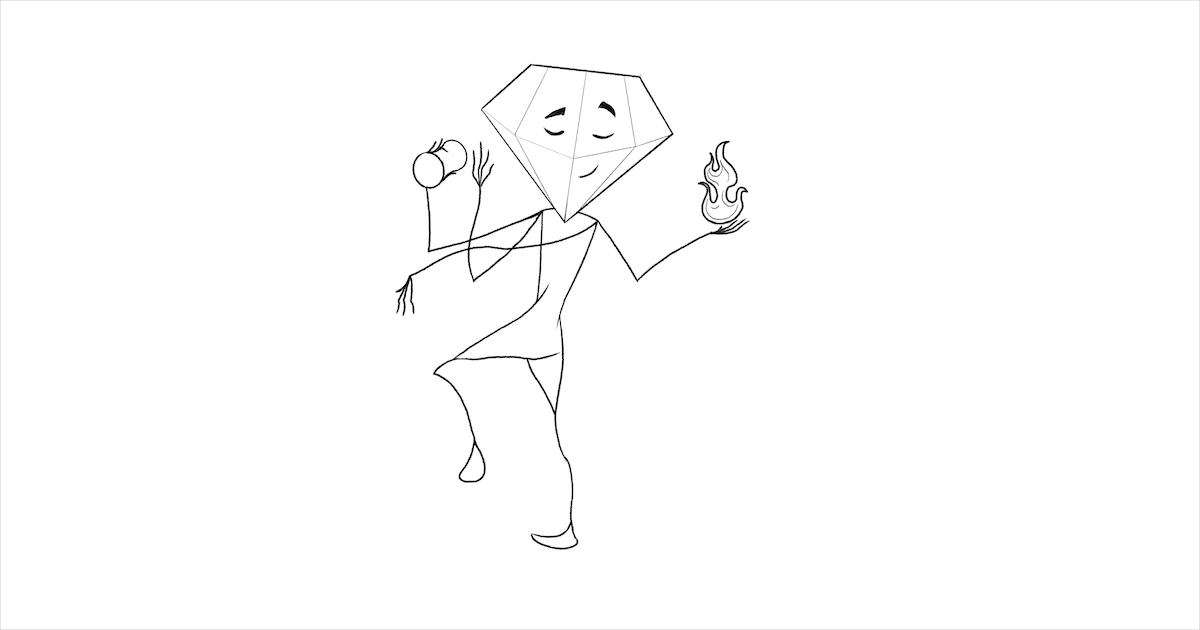 How to write a switch statement in Ruby

In Ruby, the classic "switch statement" is possible with the case/when keywords. Whenever if statements become too long and start looking messy you might want to consider using the case statement to write cleaner code.

So how do you switch to case/when ?

Case statements in Ruby are very powerful. To quote the popular ProgrammingRuby book, "The Ruby case expression is a powerful beast: a multiway if on steroids."

Let's begin by converting a small-sized if expression into a case/when statement. The following if expression

There are 3 important keywords that are used in the case statement:

case operates by comparing the target (the expression after the keyword case) with each of the comparison expressions after the when keywords. This test is done using comparison === target.

The key differences to note are that you no longer need to write the comparison operator or the thenkeyword. If you have any background with another programming language then you may have also noticed that with Ruby you don't need to end every individual case with a break clause.

Indentation of the case/when statement in Ruby

There is no official standard about this, however developers tend to put the when keyword on the same column as case (source : stackoverflow) :

Which is quite logical : think about the if/elsif indentation.

Now it’s time to see more advanced use cases of the case expression. Inside your when clauses, you can do much more than single value comparisons. With case you can compare ranges, classes, regular expressions, multiple values, and much more. The following is a comprehensive example of the many ways you can use a case statement :

In your Ruby console :

Let's walk through each individual case:

And finally, in our last when clause we check if the first param is a String object. You may have noticed that there is a puts keyword before the case statement. This is possible because as with if, case returns the value of the last expression executed so it can be input to a method call.

Another interesting way is to use the case statement like an if-else statement. You cannot give a value to case if using it like this :

In your Ruby console :

If you enjoyed the article, you can :