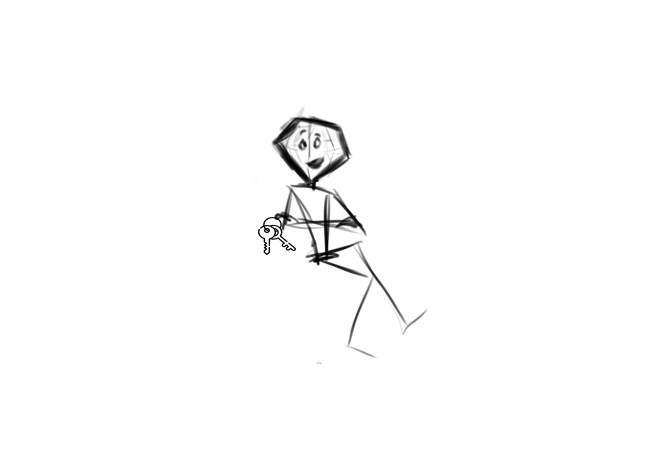 Private methods exist for a reason. However they can lead to tricky situations. Here is a quick hack about private methods in Ruby.

How to declare a private method

Note that "private" here is not a keyword, but a method of the Kernel module.

What is a private method in Ruby

A private method cannot be called from the outside. Let's use a wolf in the IRB console. To use our Wolf above, simply copy/paste the class in the console (console will kindly accept carriage return)

Now you got the idea. An object can decide to hide its internal behaviour, to ensure consistency. If you don't know what it this about, you can read about encapsulation, or read this in-depth article about method visibility in Ruby.

Why to hack a well-known OOP principle ? Because I find this privacy annoying. There are some corner cases :

Ruby is nice enough to avoid this mental headache : you can use the .send method to bypass the privacy rule.

But why to lose so much energy... One time to define what is private or not, and another one to be sure we can go around the limitation.

Maybe yes. I'm thinking about Open-Source projects. Maintainers don't want the final user to manipulate private things, and break the internal behaviour (and raise some issue on Github...) about the Ruby gem. OOP is there for a reason.

But for your business, daily app, I think it's a burden. Often these applications are already private anyway. Think about a Rails app : no one can see your code. The /public folder is meant for frontend assets, not your codebase.

Thus I go around the "private" keyword by using an underscore as a suffix. Our wolf would now look like this :

Each time I encounter an underscore, I know it means "hey be aware this is something fragile, in theory only the class, or fellow class, or test, may use it".

It was not invented here of course. As far as I can remember, Frameworks like VueJS use a double-underscore as a suffix, and I've seen this convention in other projects.

There is one last use case for this kind of privacy : private arguments.

Let's say I have a recursive function, and I have to track the number of time the function is called to avoid an infinite loop :

Notice the _number_of_calls is not part of the public parameters :

And if I exceed the number of call, I exit the recursion :

private methods are necessary, it's a basic thing in OOP languages. However for your business app there is a nice shortener : the underscore - or any other convention you prefer.

If you enjoyed the article, you can :